The original CDC guidance partly was based on what was thought to be low disease prevalence earlier in the pandemic, said Chin-Hong.

“So, of course, you’re preaching that the juice isn’t really worth the squeeze to have the whole population wear masks in the beginning – but that was really a reflection of not having enough testing, anyway,” he said. “We were getting a false sense of security.”
There are several strands of evidence supporting the efficacy of masks. 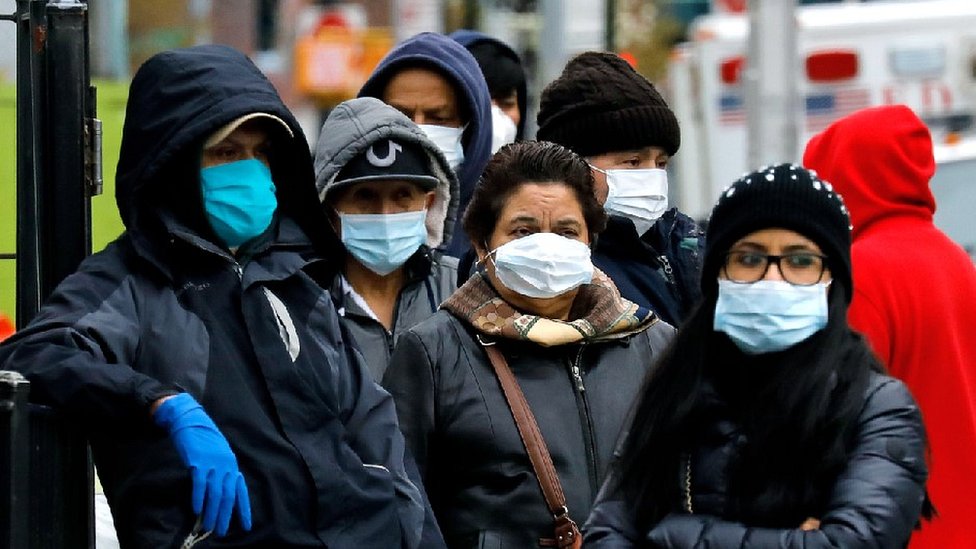 One category of evidence comes from laboratory studies of respiratory droplets and the ability of various masks to block them. An experiment using high-speed video found that hundreds of droplets ranging from 20 to 500 micrometers were generated when saying a simple phrase, but that nearly all these droplets were blocked when the mouth was covered by a damp washcloth. Another study of people who had influenza or the common cold found that wearing a surgical mask significantly reduced the amount of these respiratory viruses emitted in droplets and aerosols.

But the strongest evidence in favor of masks come from studies of real-world scenarios. “The most important thing are the epidemiologic data,” said Rutherford. Because it would be unethical to assign people to not wear a mask during a pandemic, the epidemiological evidence has come from so-called “experiments of nature.”

A recent study published in Health Affairs, for example, compared the COVID-19 growth rate before and after mask mandates in 15 states and the District of Columbia. It found that mask mandates led to a slowdown in daily COVID-19 growth rate, which became more apparent over time. The first five days after a mandate, the daily growth rate slowed by 0.9 percentage-points compared to the five days prior to the mandate; at three weeks, the daily growth rate had slowed by 2 percentage-points.

Your password reset link appears to be invalid or expired.